Location! 3.44 acres consisting of 11 parcels assembled for one HUGE commercial property! High traffic intersection near Aldis, Bob Evans Restaurant and many more succcessful businesses both current and planned! This location is booming with activitiy! City of Cape Coral’s website says Pine Island Road Corridor Experiencing a Building Boom. This State Highway stretches more than 20 miles from Interstate 75 to Pine Island/Matlacha and supports more than 30,000 vehicles daily. The corridor is witnessing a major development boom with more than $300M in private development either under construction or in planning scheduled to break ground over the next 12-18 months. Gulfshore Business News CAPE CORAL SEES HIGH DEMAND FOR APARTMENTS, RISE IN DEVELOPMENT. Plenty of apartment buildings are in the works in Cape Coral, with more than 1,000 units for families to move into. A high demand for apartments exists because the city reports that apartment occupancy is at least 90%. Developers…building new homes throughout Cape Coral…the city’s economic development manager, hopes more apartments bring more options for people looking to move to the Cape See attached list of lot addresses. 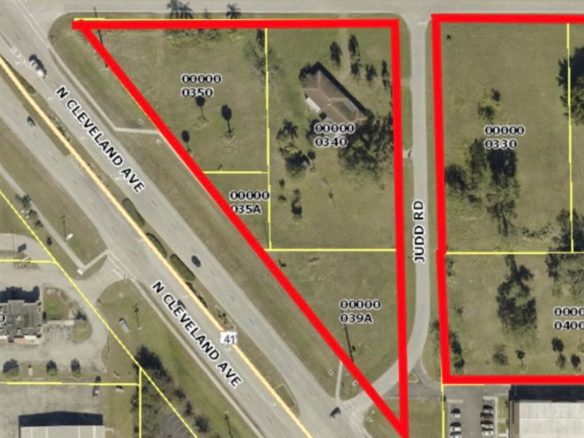 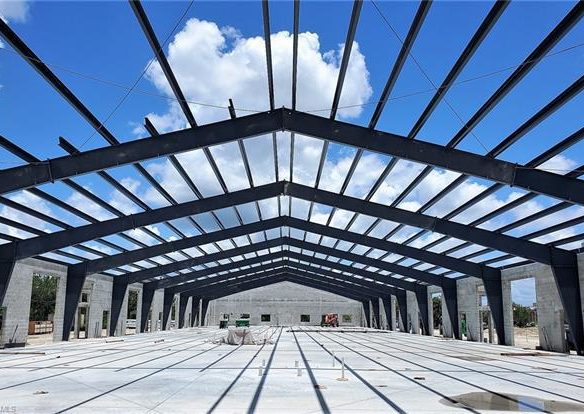 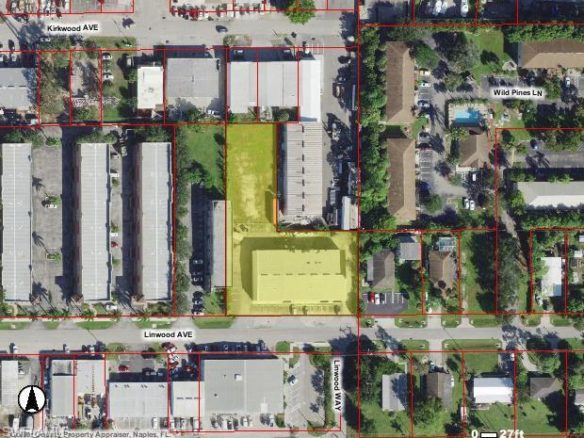 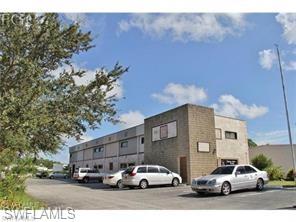 This listing is courtesy of Experience Real Estate Group – Listing photos, images, maps, drawings, videos, virtual tours and other content related to the listing might be subject to copyright(s) by their respective creator(s)/owner(s). Prices are displayed based on the original currency value. Converted prices are updated daily, based on current exchange rates, and are approximate values. We are not liable for the accuracy of the content, as it was provided by third parties.

Please enter your username or email address. You will receive a link to create a new password via email.